5 Unusual Ways To Increase Your Productivity 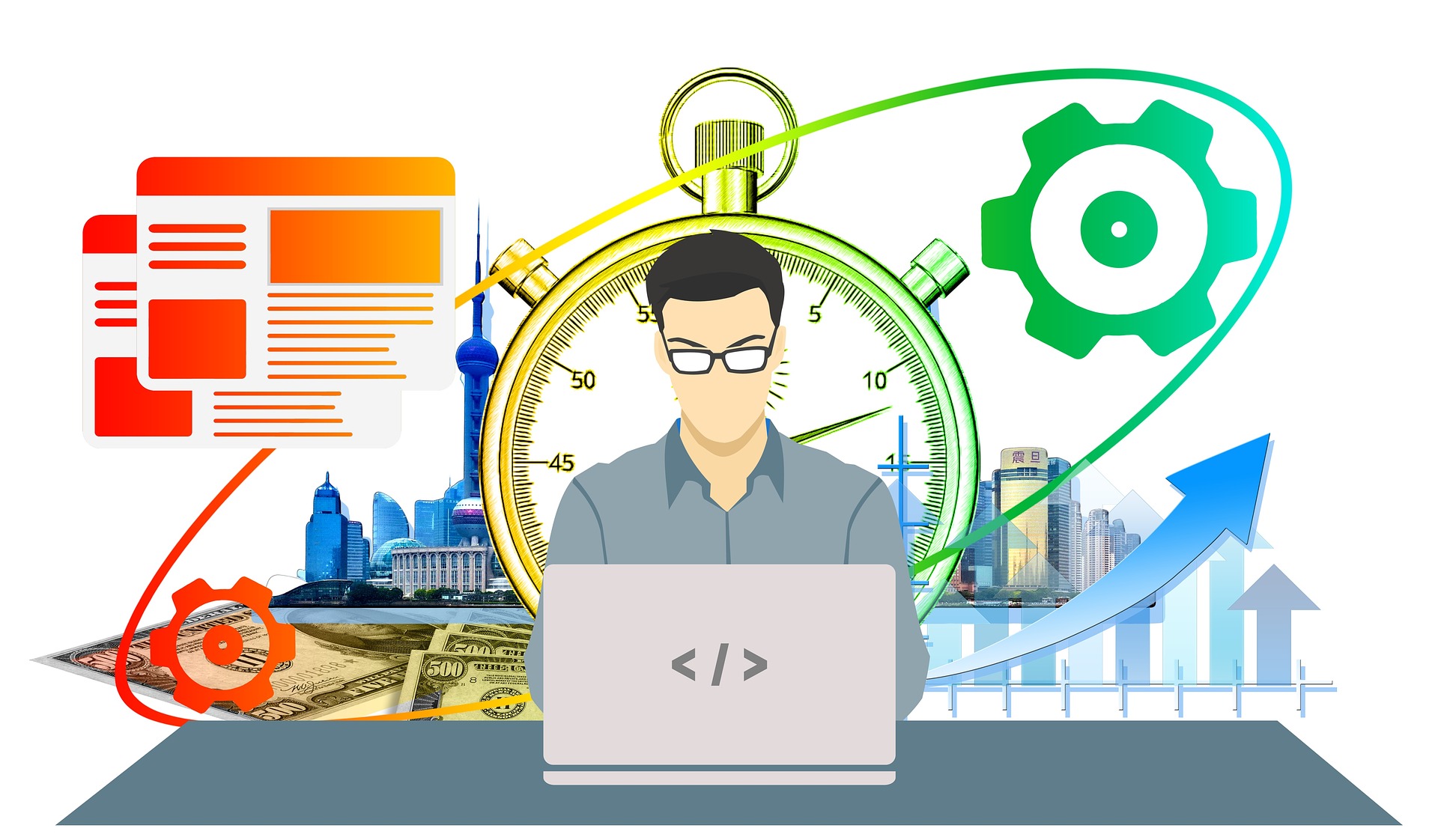 5 Unusual Ways To Increase Your Productivity

Think reaching peak productivity is only achieved through caffeine-induced hyper focus, grinding out long hours and doing 20 things at once?

While there’s nothing wrong with a shot of java or putting in the long hours, there are other ways to get your best performance that are absolutely counterintuitive.

Recent scientific studies have discovered some very interesting findings when it comes to the human brain, work, memory, focus and productivity.

What they found is that rather working harder, grinding it out – you can be much more productive by working in sync with your brain.

Here are five unusual ways science has found to increase your productivity:

You would think that maximizing your time efficiency by doing more than one thing at a time would be a productivity no-brainer. And you’d be wrong.

According to an article by CNN’s Dr. Sanjay Gupta, our brains aren’t wired to do more than one thing at a time. They are however good at switching from one task to another very quickly. But when you do this, or multitask, you’re actually depriving each task your full attention, so you end up doing a slower or poorer job.

Do your tasks one after the other rather than trying to do them at the same time.

Our devices are one of the biggest productivity killers. Every day our computers, phones and laptops are sending us texts, emails, social media alerts and messages. The average person gets almost 100 texts a day. The average office person gets 120 emails per day.

Take care of your email first thing. After that, turn off your phone or turn off the ringer to help you get into the zone of peak productivity. If it’s critical that you stay in touch for work, set time blocks to be unplugged.

You should also make an effort to avoid any web browsing that is not directly work or project-related.

Taking a break has long been realized as one of the best ways to shake off the cobwebs and refocus your mind.

DeskTime, a productivity app, researched its data and found the most productive workers spent 52 minutes working followed by a 17-minute break.

So don’t be afraid to take a break. Get up and spend 10-15 minutes walking around and focusing on something other than the work at hand.

Here’s some 15-minute brain break ideas to help you get back in the groove.

Listening to music has a powerful effect on our brains. It can heighten mood, focus and mental and physical performance. An experiment in England found that workers’ productivity while listening to classical music increased 15%.

So fire up your favorite playlist to get you going.

This is perhaps the most counterintuitive of all the productivity hacks.

Taking a nap. Sleeping on the job. Lazing around.

It’s actually anything but. Recent studies in psychology and neuroscience have found that a nap as short as 10-15 minutes can improve:

The best time to take a nap is after lunch, between 1 – 3 pm. It’s often when we hit that early afternoon slump anyway. Use a short power nap to wake up feeling refreshed and more energetic.

It’s OK to put in the long hours grinding it out. But like any fine-tuned machine, the brain also needs a rest from time to time.

So don’t forget to put on some music, get up and take a walk or catch a quick 10-minute cat nap. You may be surprised at how much more productive you can be.

If you’re looking for a contemporary, modern apartment home in Sugar Land, TX where you can relax and be productive, you’ve found it. Regency at First Colony apartments offers you spacious apartment homes in a luxurious community with premium amenities, sublime service, beautiful landscaping and a convenient location.

Take our virtual tour, then schedule your private showing today. No other property brings you this level of luxurious living with a personality to match your style.